In the remotes for a number of the major popular tv streaming boxes, the remote designs are extremely similar.

They all feature a similar design of a 4-directional pad with a select button in the center (and the pad is often shaped as a circle except with the Roku TV) and a few more buttons below for function such as “Back”, “Home”, and “Pause/Play”. The Nvidia Shield TV that comes with a full game controller still includes a traditional “streaming box remote” because the design has become the “known convention”. But what happens when someone tries to be “innovative” and break the accepted convention? The Apple TV’s new “Siri remote decided to forgo the traditional 4-directional pad and replaced it with a touch screen. 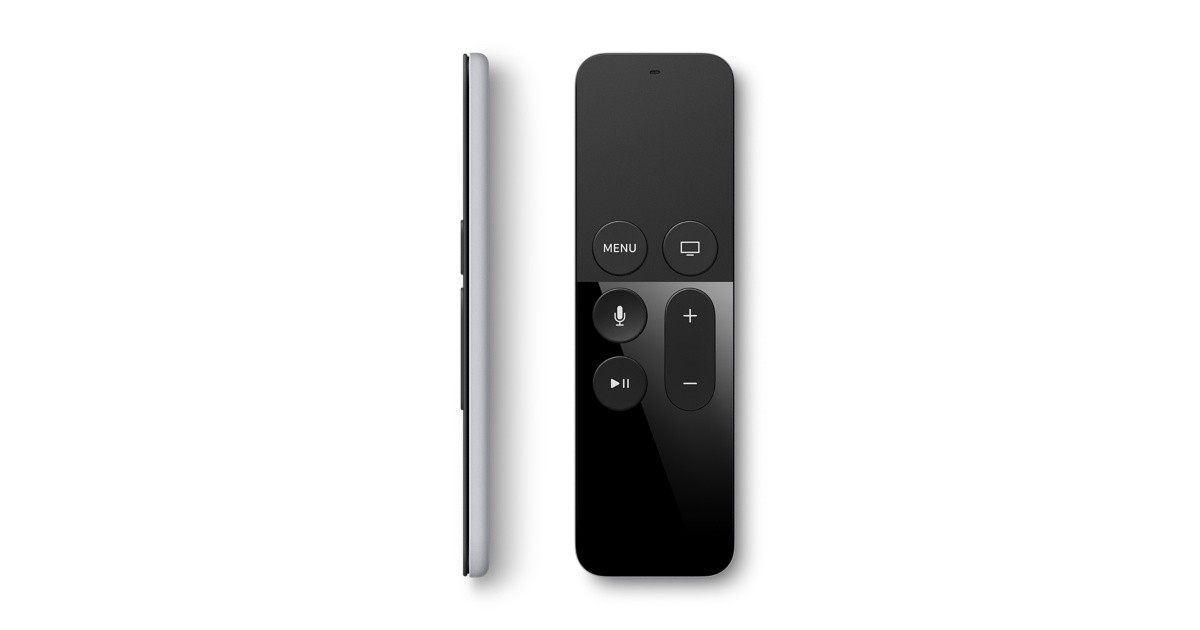 Switzerland and Belgium: Two Approaches to a Multilingual State