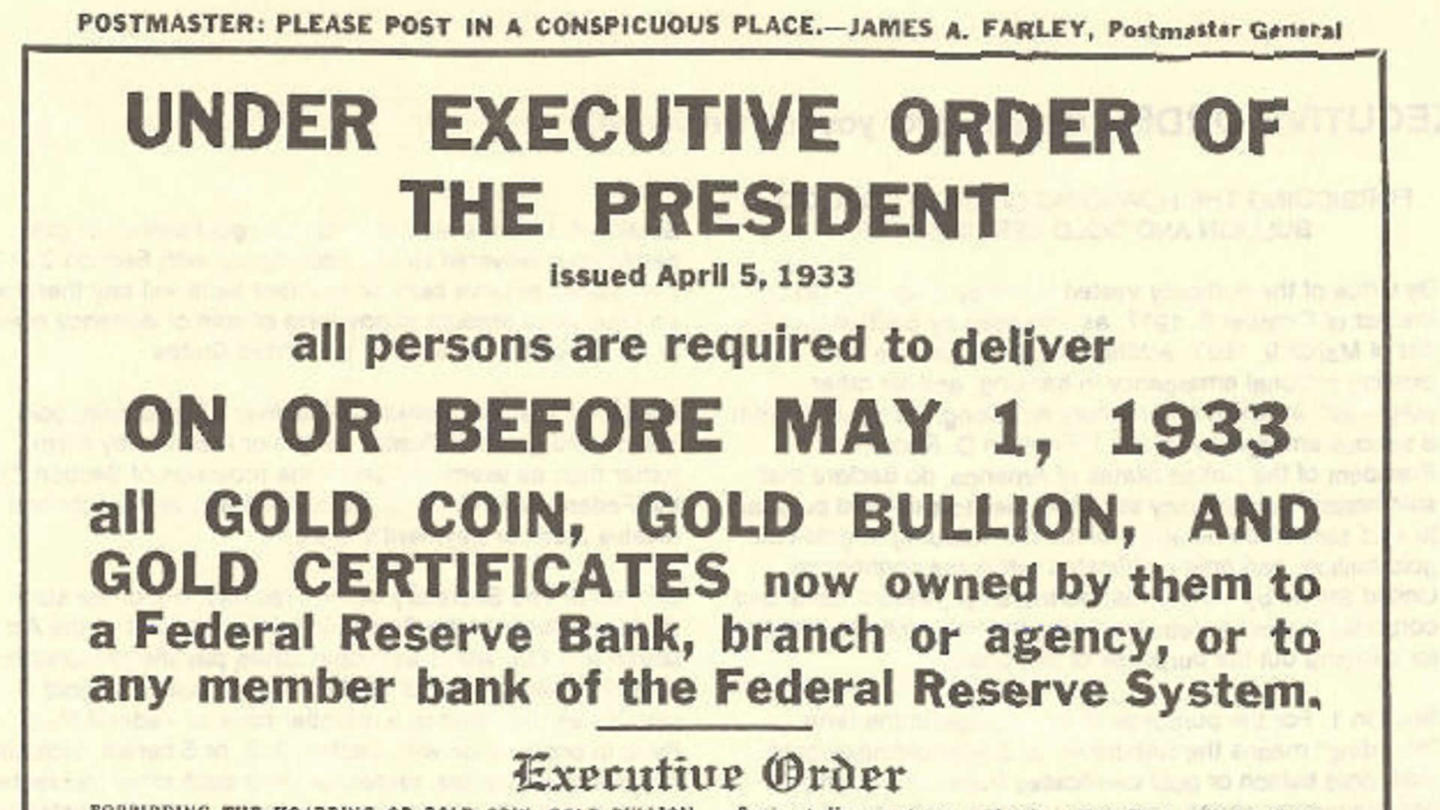 In his work The Great Transformation, Polanyi writes that the Gold Standard was the single “common tenet to men of all nations and all classes, religious denominations, and social philosophy.” He notes that previous economists saw the Gold Standard as just an economic institution and chides them for not recognizing its political and social implications. Polanyi goes on to claim that the abandonment of the Gold Standard represents one of the main signals of the turning point away from the liberal “19th Century Civilization” to the fragmented 20th century (he was writing as World War 2 raged in the world around him).

Polanyi’s claim is that the search for a stable, non-gold currency led a turn to autarchized national governments as a source of stability. Without the a single standard tying economies together, each nation now had more total control over its own economy. This level of increase in localized, concentrated power caused the rise of dictatorships and fascist regimes across Europe. The liberal state based around belief in free markets gave yield to “new forms of economy” often based around central planning as seen in the Soviet Five-Year Plans, the American New Deal, and Nazism in Germany. Most notably, Polanyi claimed that the balance of power system created after World War 1 by the league of nations could not work for peace because the international monetary system was not restored.