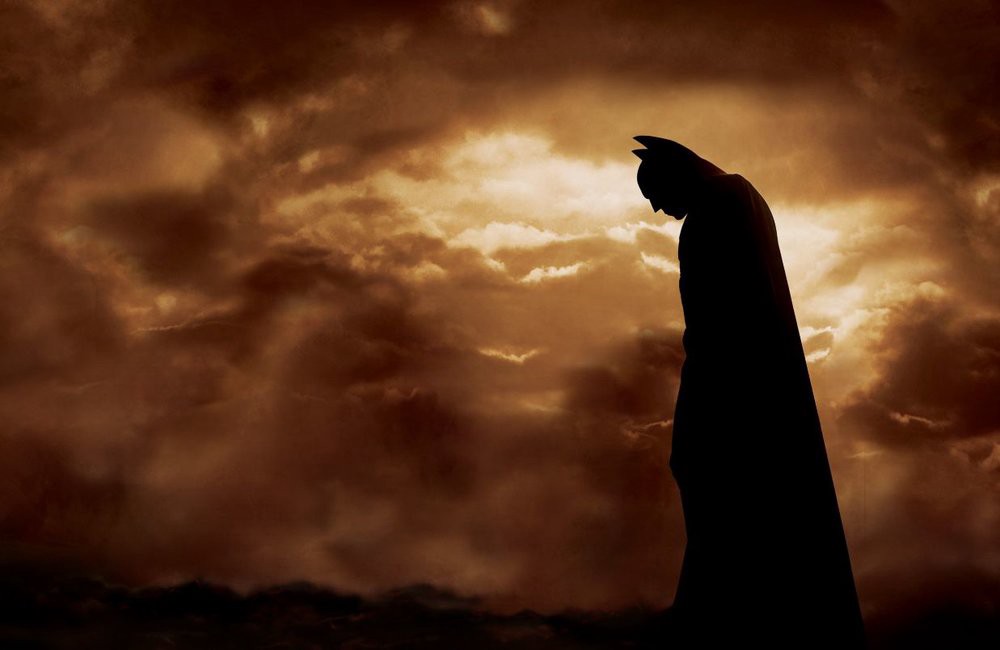 Today, the “superhero origin story” has become a tired formula, often seen as cliched and unoriginal (Why is Every Superhero Movie an Origin Story?).However, one origin story seems to stand out from the crowd, sometimes even ranked higher than its universally acclaimed sequel. Batman Begins is often described by many as the “definitive origin story”. To understand why this is, we need to take a look at the context behind it’s inception (NOlan Pun intended).

When Batman Begins first hit cinemas in 2005, it was the first Batman movie in eight years. The previous big-screen installment in the franchise was the disastrous Batman & Robin, after which no one wanted to touch the Batman “trainwreck” for nearly a decade. Therefore, when Nolan suggested to recreate the entire series from scratch and create a new universe, one more gritty and dark than its predecessor, Warner Bros was all on board. While, in retrospect, this seems trivial, this was actually a pretty risky move. While continuity was much more fluid in comics and reboots common, this simply was not common in the film industry. Batman Begins was a trailblazer in this regard of keeping audiences engaged while presenting them with a story they likely already knew.

To do this, Nolan had to do something new with Batman Begins, something unseen in the superhero film world. The years leading up to 2005 were filled with a slew of superhero flops with the likes of Daredevil, Hulk, and Hellboy. What he realized was that even the more successful superhero films of the time like Spiderman and X-Men focused on large battles between the superhero and his enemies. Batman Begins, on the other hand, shifts the focus away from the “Big Bad” (although this does cause “underdeveloped villains” to be a common critique of the movie) and becomes more about what’s really at the root of origin stories: the transformation of a man into something more, a superhero. Batman Begins truly paints Batman not as a character, but rather a persona of Bruce Wayne. And isn’t that what an origin story should be about? The origin of Batman. The forces at play in making a tortured billionaire put on a mask to fight his perceived injustice.

While superhero film industry is very different than it was 11 years, somehow we as an audience (at least most of us) are still attracted to the compelling origin story. And a lot of the truly great ones definitely find their inspiration in the standard that Batman Begins set. And those that don’t, could have a lot to learn from it (I’m looking at you, Man of Steel and Batman v. Superman).

British Colonialism and Social Change in the Metropole