At UC Berkeley, there’s this super awesome program called Decals, in which students can teach for-credit courses (with the backing of a professor). I had co-taught the Cryptocurrency Decal for 2 semesters, which helped seed the Blockchain at Berkeley organization. After two semesters teaching it, I wanted to hand it off to a new generation of teachers. But I still really enjoyed teaching. And while the cryptocurrency decal was a large scale project with over 100 students, multiple teachers, etc, I wanted an opportunity to solo-teach a smaller, more intimate class.

The semester prior, I had written a paper comparing Switzerland and Belgium (you can read that essay here), and after that I was a bit obsessed with the country. And so I decided to make that the topic of my class! I found a professor in the Institute of European Studies department, Professor Jeroen DeWulf, who graciously agreed to back the course. And we were off!

So in Fall 2017, I taught the Switzerland Decal! Now, if you know a bit about my personal life timeline, you might notice that there’s something a bit odd about that. I had dropped out of university right before my Fall 2017 semester started! Which is true, but I had signed up to teach it the previous semester, when I was still a student and hadn’t planned on dropping out yet. So I taught the Decal class, as not a student 😄

Here’s a link the syllabus for the course. On August 1 this year (Swiss National Day), I finally took the time to edit and upload (and even re-record one of) the lecture recordings from the course, which you can watch below.

Also, if any current UC Berkeley student (or any other school that has a similar program) would like to restart this course, let me know, happy to share all my lecture materials!

P.S. Unfortunately the last lecture of the course wasn’t recorded, but in that we played Jeopardy! And the team that won, didn’t have to write a final paper! Never seen students try so hard in a game of in-class Jeopardy! 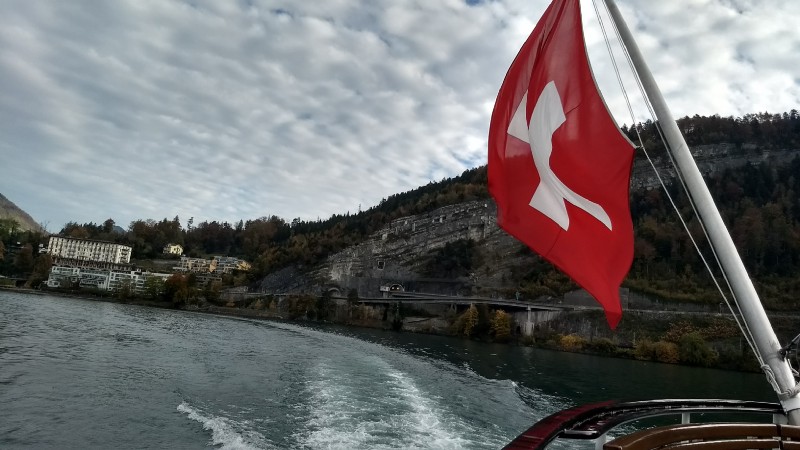