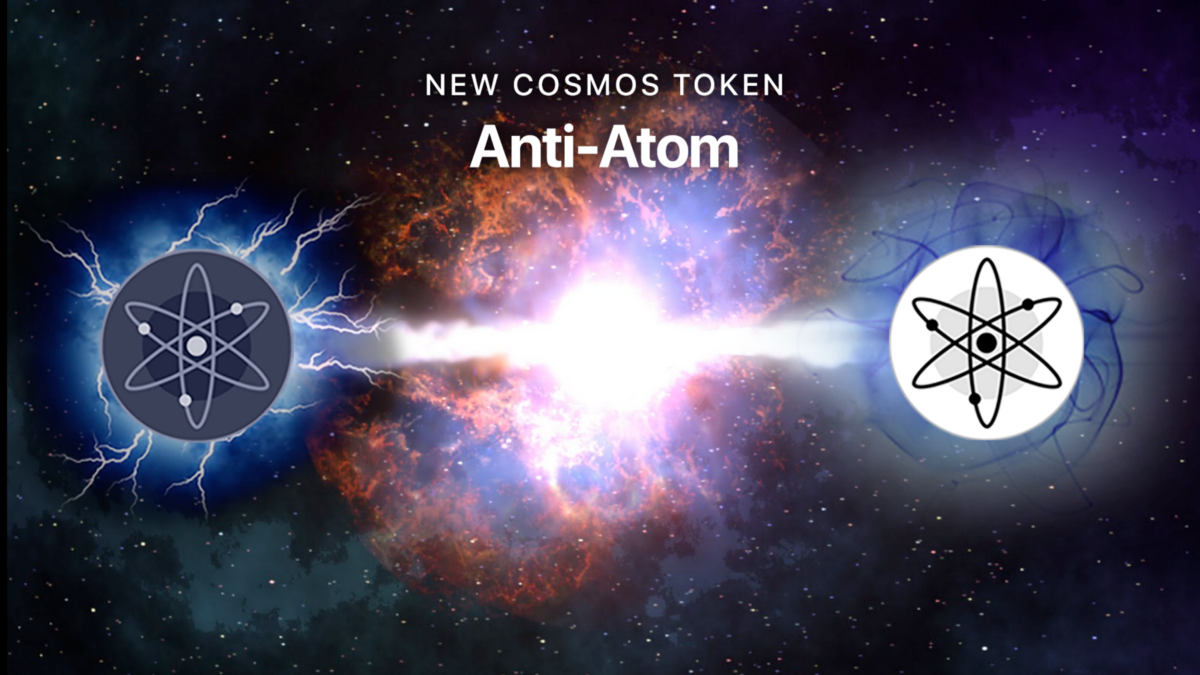 90 years ago, the British physicist Paul Dirac introduced the world to the theory of positrons, suggesting the existence of a theoretical particle exactly the same as an electron, except with a positive charge. Dirac went on to win the Nobel Prize in Physics after experimental evidence of these “antielectrons” was found. It is now understood that all particles have an equivalent antiparticle with opposite charge, meaning that it is possible to create entire antiatoms, the building block of antimatter, just as normal atoms make up normal matter.

It is believed that during the Big Bang, both matter and antimatter were created simultaneously. However, an interesting property of this antimatter is that when it comes into contact with matter, they both annihilate each other and disappear in a flash of energy. One of the fascinating questions then is why the world around us seems to consist of mostly matter. In the early days of the universe, was all of the antimatter anihilated with matter? If so, why was more matter created in the Big Bang than antimatter? And how long did this process take? These are some of the questions that CERN is attempting to answer by experimenting with antimatter and simulating the early universe by smashing particles together at extremely high speeds with the Large Hadron Collider.

We here at Cosmos wish to aid these research efforts, and so have decided to conduct some of experiments of our own. Unfortunately, while we don’t have access to our own Large Hadron Collider, we do have another tool designed to simulate the Big Bang: the Cosmos Genesis Block.

We are proud to announce the Antiatom, a new token in the Cosmos ecosystem that will be automatically airdropped to all Atom holders at the genesis of the Cosmos Hub (at a ratio of 1:2 as there is less antimatter than matter). When a Cosmos account holds both Atoms and Antiatoms, this creates an unstable system in which it takes 24 hours for the two tokens to react and annihilate each other. Essentially, if an account holds Antiatoms for over 24 hours, it will destroy the Antiatoms along with an equivalent number of Atoms. Therefore, users have to be able to be monitoring their accounts and whenever they recieve Antiatoms, they must quickly pass them on to another user, or else risk losing their Atoms. You can think of this as a large game of hot potato. (Note: X Antiatoms can only be sent to addresses that own at least X Atoms).

The goal of this experiment is to learn more about the nature of the early universe. Because there is no creation of new Antiatoms, it is expected that over time, the total amount of Antiatoms in existence will approach 0 as over time users will slowly fail to pass on Antiatoms in time. Through this process we hope to be able to measure the rate of decay in number of Antiatoms in existence and be able to extrapolate some of findings to better understand the nature of the decay of antimatter in the early universe.

Along with contributions to theoretical physics, we believe that the introduction of Antiatoms will have a positive effect on the cryptoeconomics of the Cosmos network. For one, it will help foster a strong and dedicated Cosmos community, as it forces Atom holders to actively watch the blockchain and make at least one transaction daily. Any inactive users just interested in hodling without being an active participant in the network will essentially be pushed out of the system, as their Atoms get annihilated when they fail to pass on the Antiatoms. Because staked Atoms can be annihilated as well, this is also an effective method of insuring that Validators are available and constantly monitoring the blockchain, ensuring the liveness of the system.

Furthermore, one of the hardest parts of bootstrapping a new network is getting enough adoption and usage early on. One of the worries we face is that in the first few months, the Cosmos Hub will not see many transactions, meaning there will not be enough fees in the system and it will not get to demonstrate the high throughput capabilities of Tendermint consensus. However, with the introduction of Antiatoms, we will see high usage of the blockchain from Day 1, as initial Atom holders make pass around the genesis Antiatoms.

We understand that this new development might come as a shock to many of our dedicated Cosmosnauts and there might be some concerns that Antiatoms were not part of the original Cosmos whitepaper. However, we truly believe that this is the right path forward for both the Cosmos Network and for the advancements in theoretical physics (and I mean, hey after all, we just introduced Photons in December!). In order to validate the soundness of our experimental designs, we’ve reach out to numerous experts and researchers on the Big Bang Theory to review the models. When asked for comment on the conceptual design, Dr. Sheldon Cooper replied,

Note: This was an April Fools joke from April 2018